I first began writing this article after finishing the first (and now only) season of the series Away on Netflix, starring Hilary Swank. After over a dozen recommendations, I was convinced to sit down and watch the Million Dollar Baby lead our species to Mars.

Still traumatized by shows which have tried to transport us “away” and into a future of habitating other planets and moons, I was cautious about getting my hopes up. I’ve heard too many cringe-worthy dialogues and seen too many one-dimensional characters.

I prepared myself to ingest Away, with several grains of salt… and I have to admit, with every episode the characters grew on me. Despite the tokenism, there is something in each character we can all identify with, most predominantly, the feeling of isolation during this pandemic.

After binging the ten episodes I was left with both a feeling of incompleteness and anticipation. I wasn’t sure what to make of what I’d just watched. On one hand, I was elated to see a woman commander leading our species on its first mission to Mars, echoing the sentiments of the Artemis generation. On the other hand, I couldn’t stop my body from physically recoiling at the blatant stereotyping and scientific inaccuracies. Despite the impressive effects and production, at the end of the day Away is family-drama masquerading as science-fiction.

So I decided to call up some of the brightest women I know, true pioneers of the space industry, to have a chat and find out what they think of the show. 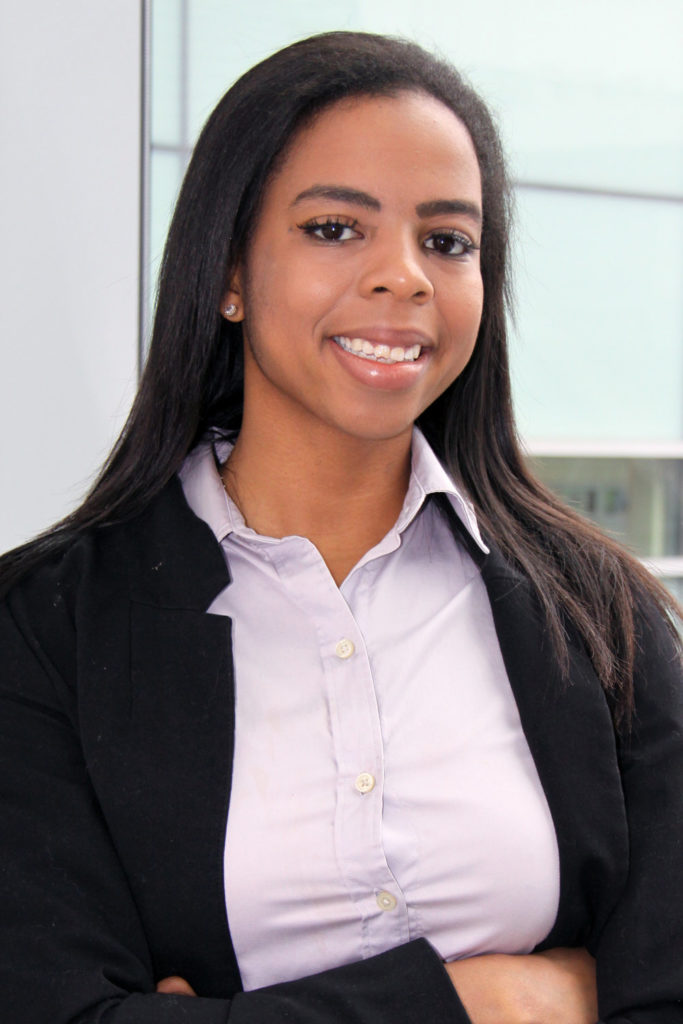 Liked: “The show did a good job of tackling issues like human factors, crew resource management, and the difficulties with working in such an environment which is something we don’t hear much about. As a part of the crew, you are all on edge when your life is on the line as you explore space. As for Commander Green, you could see that Emma took care of her crew and sick astronauts. She put her own safety aside to be there for her crew.”

“I enjoyed the diverse cast. We grew up with the Apollo movies, so we didn’t learn about the outstanding women and minorities until films such as Hidden Figures came out. Growing up, I would have been a bit more confident if I’d seen someone like me in movies and shows about space. So I think this will definitely be motivating for young girls today.”

Disliked: “The contrast between Emma and Lu shows two extremes; either you have to be super emotional, and a ‘people-person’, or be a hardcore scientist with no emotions. And if you don’t fall into either of these buckets, it can be hard to find a sense of belonging within the industry.” 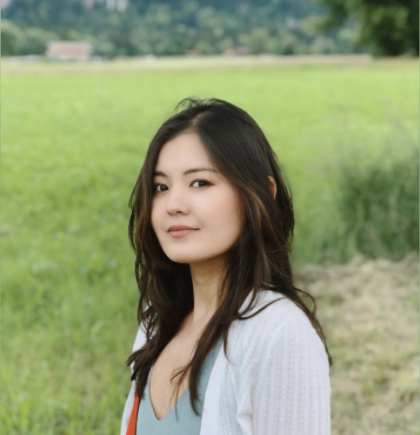 Liked: “I understand why people would criticize the show, but it attempted to do what other films and shows could not do: to look at the woman’s role and mothers as astronauts. It is showing how difficult it is to juggle these things, but also that it is possible. It is important to show this to the families of future female astronauts, so they understand that women are not being neglectful or selfish in pursuing this profession, this is just a part of the job…you have to be more understanding towards your spouse and mother, because being a mother or a wife is not all she was born to do. There are other things people need in life, they need to find their true calling. It’s not selfish to go for that, its normal.”

“This show is set in the near future. It is showing a normalization of women becoming astronauts as a profession, and that you can have work-life balance. It shows astronauts as down to earth people: they are human beings, just like the rest of us on Earth. When you see Emma in the privacy of her room on the Moon, freaking out about her family, then with her crew, trying to be a calm and collected leader, you see her trying to balance those two different sides of her.”

Space Professional and Consultant, Mentor for the Brooke Owens Fellowship, Founder of Astralytical, Author of “Rise of the Space Age Millennials: The Space Aspirations of a Rising Generation” 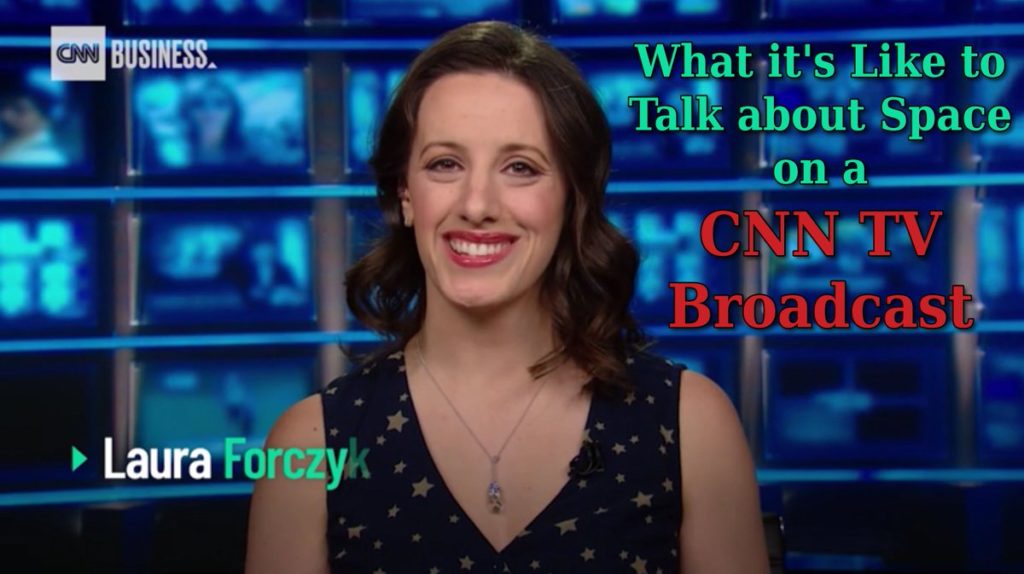 Liked: “The show gives examples of women astronauts in leadership positions, which is not something you’d have seen just a couple decades ago. Women weren’t even allowed to be NASA astronauts until the 1970s. So I think it is really helpful to have portrayals of astronauts being women as normal…So if there is a young girl who is watching this, it is still helpful to have the portrayal of astronauts who are women, so young girls can see that it is a career option for them…”

Disliked: “However, the show portrayed an astronaut woman as someone who still needs to prove themselves. Emma still needs to prove herself as a woman leader, and that is not necessarily what we’re going for here. We’re going for portrayal of astronauts who happen to be women or men or any gender. We don’t want to have a token woman at the top. The goal is to have the most capable person leading. And Emma should have been portrayed as that. Tokenism is not the goal. The goal is to show that women are just as competent as men in these leadership positions.”

“The show writers wrote Emma Green for maximum drama, not necessarily competence, professionalism, or realism as a commander…There are mothers who fly all the time into space, a lot of the women who have flown into space are mothers. These are people who would have volunteered for the position, not only volunteered but they would had to champion it. For years they would have had to put all of their emotional and professional energy into wanting to go to Mars. Commander Green is so set on being a mother while in space and mothering her child, who doesn’t needs a lot of mothering because she is getting older, has her father, and a mother figure on earth. But Emma is so intent on being a mother, you have to wonder why she volunteered to go to Mars at all?” 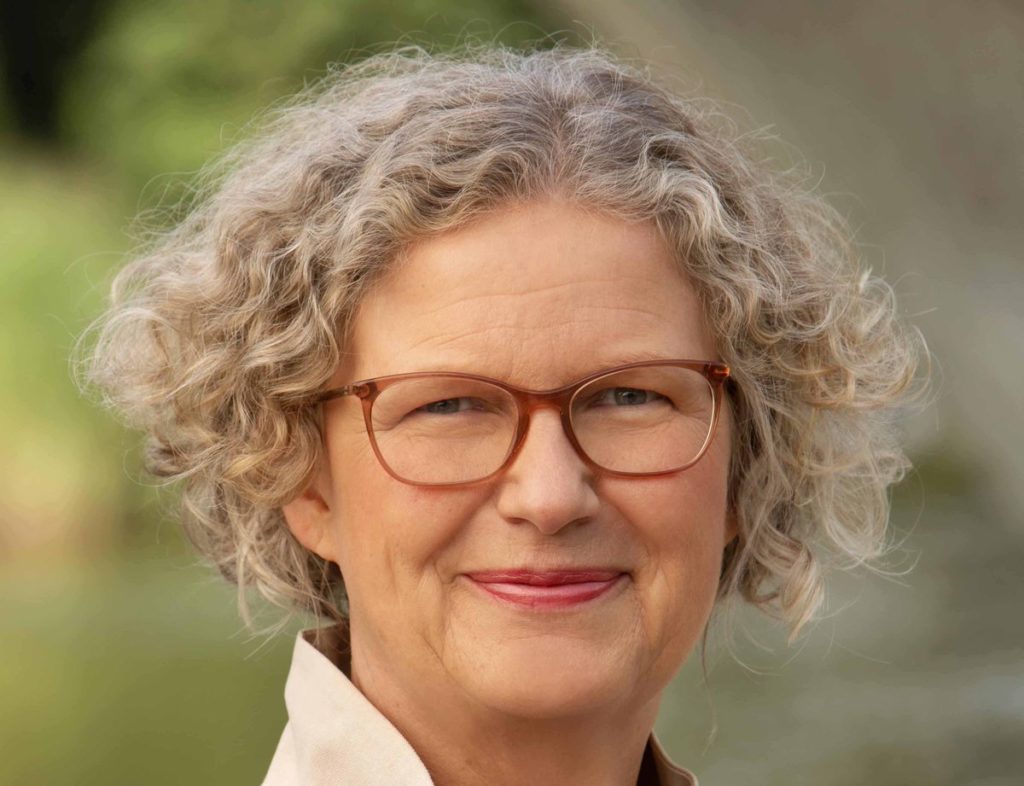 Disliked: “[With Lu and Emma] it would have been nice if they had a strong female team working together instead of the opposites. The team didn’t seem to be working as a team until the very end of the season. In the beginning they didn’t seem to know very much about each other, when in reality they would be training and working together for years before going to Mars. They would have known everything about each other. But in the show they were so foreign to each other and did not know anything about each other’s cultures, or preferences, or drawbacks. All of them should have been working as a team, and not against one another.”

“It was good they showed a woman with a family and not a single woman as the commander, it was good to show you can do it as a mother. But on the other hand they showed that its very hard for you if you are a mother, and you’re better off not doing it at all because you will miss your kids and family so much you will be sad. Bad things will happen to on Earth while you’re gone…so in that way it prevents future mothers from deciding to become an astronaut and to go away on a long mission. Of course, when you’re on the International Space Station you can come back easily, but you wouldn’t terminate the mission just to be with your family. It is one of the selection criteria to be an astronaut; you have to be emotionally stable enough to withstand something like that, even if you love your family very much.” 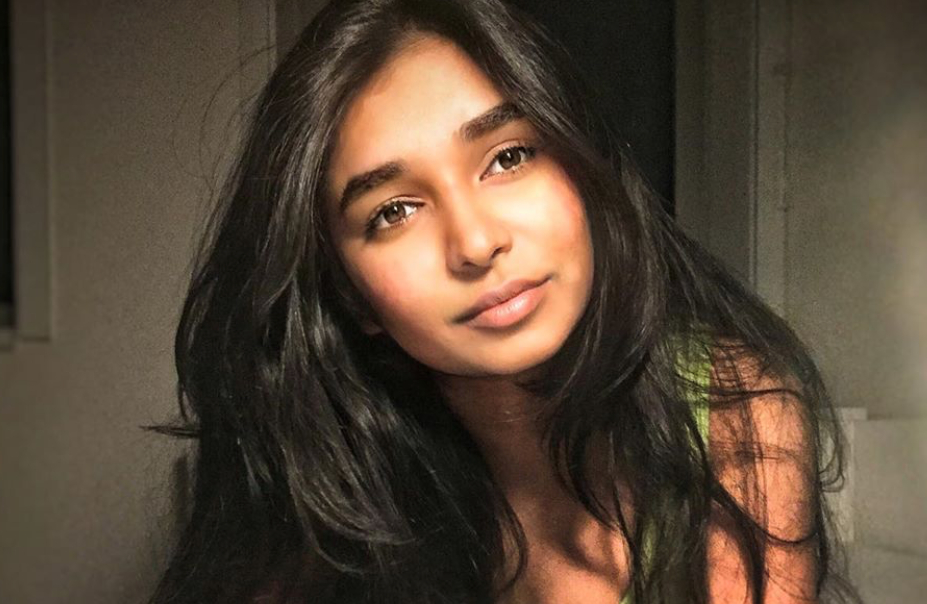 Liked: “When it came to the mission, they tried to show some realness of life, it was not necessarily about the science and I don’t think they were going for accuracy, it was more about giving people an idea of how difficult things are going to be. I liked that Emma’s husband was very dedicated and understanding, it was a good portrayal of a supportive relationship…they tried to show the emotional side of things which we really need to see as well, because people think being an astronaut is all about physical fitness.”

Disliked: “Unless you are in United States or Europe news about space does not go as far, or in the same way, in other countries. So a show like this could be the first exposure someone has to the idea of going to space. If my parents watched this they would be worried about me going to space. So we have to correct the misconceptions this show created… And it was very stereotypical in some ways. For example, Lu playing the Chinese woman who sacrifices everything, and then she’s instructed to not show her face in the first photo on Mars.”

“In the end, the show was a bit discouraging for future female astronauts, because it was not empowering women to be an astronaut as a profession. Emma sacrificed so much to be there, to go on this mission, but then she wasn’t sure if she even wanted to finish the mission and kept looking backwards towards Earth.” 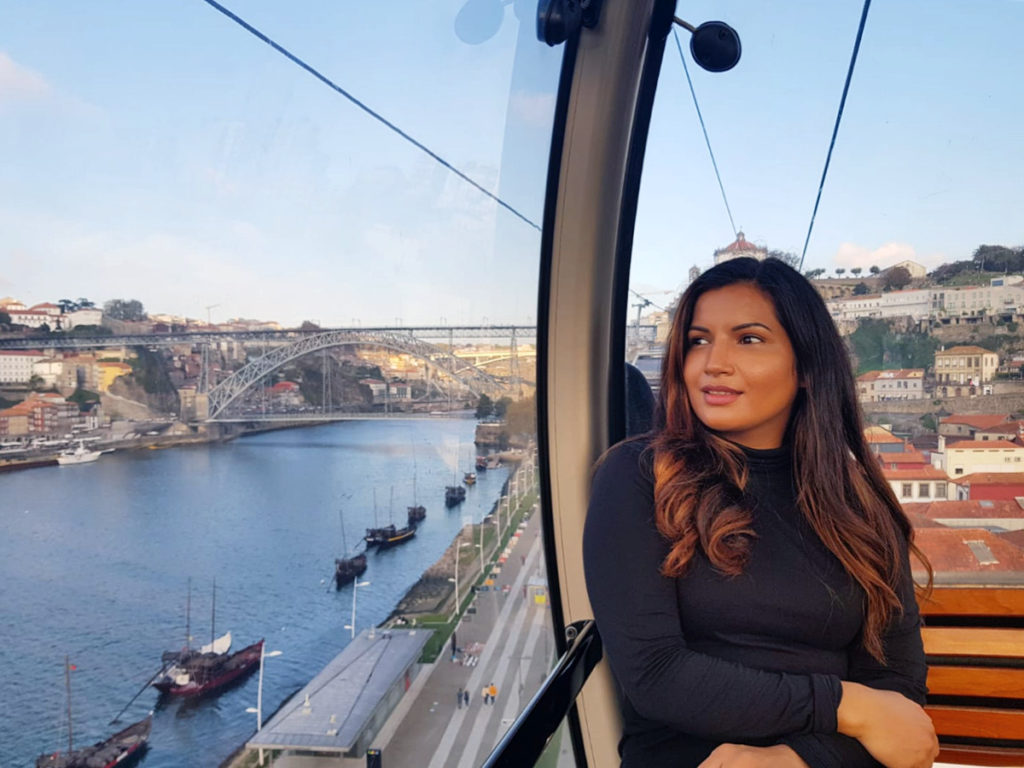 *Spoiler alert* The last we saw of the crew of Atlas, they had safely landed and taken their first group photo on Mars. Sadly, the fans (and critics) of the show will never get to see how the crew survives their mission on Mars, as Netflix cancelled the show six weeks after its debut in October 2020.

It’s difficult to estimate the influence this show will have, both in the short and long term. But at a time when most of the world is impacted by the isolation of the COVID-19 pandemic, these ten episodes gave us a chance to get “away” from our current reality and seep into our imaginations, invoking hope of human exploration beyond our planet. One can’t help imagining themself in the circumstances of the characters, asking “What would I have done in this situation?”

And despite how small the space industry is, the truth is I wouldn’t be having these conversations regarding gender, culture, and the reality of survival in space with these trailblazers if it weren’t for this show. So my recommendation to you all is watch the show, with the reservations and skepticism it deserves, and have your own conversations on these topics.

As for Netflix, if your writers are looking to make another series about humans in space, I urge you to connect with any of the women I interviewed in this piece, they know what they are talking about.