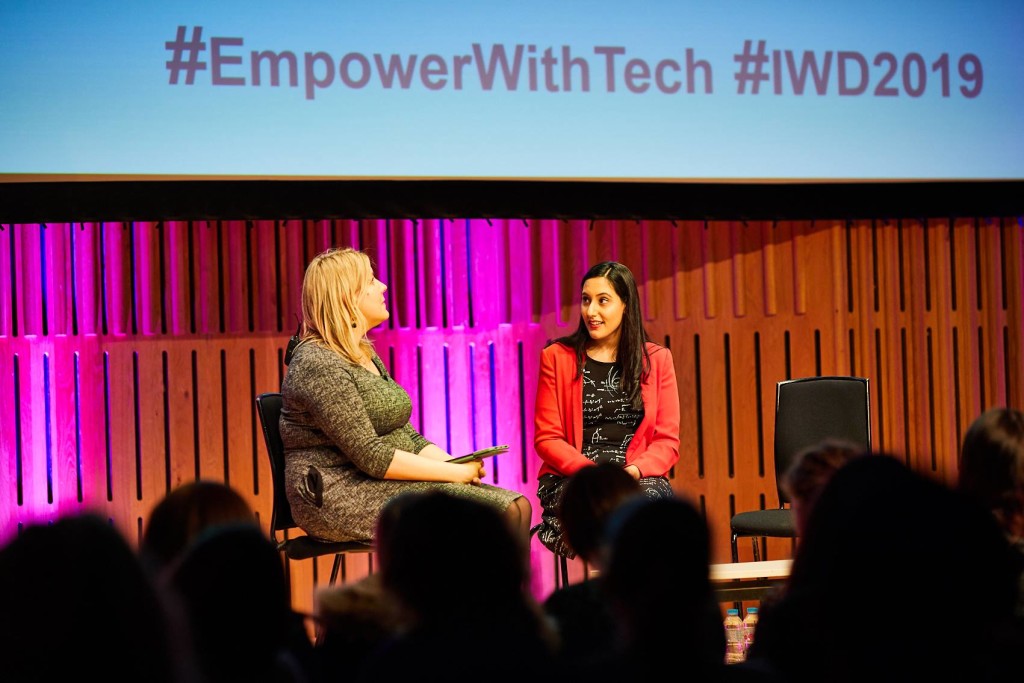 Highlights of the Empowering Women with Tech International Women’s Day evening included The Guardian News and Media’s Director of Product, Ana Jakimovska discussing the dangers that journalism is facing at the moment and the focus of her career, “My career has been mission-driven to make a difference. I realised the impact of the output of organisations including BBC & Channel 4.” Accenture Health UK’s Managing Director Niamh McKenna emphasised the importance of saying yes to opportunities and then figuring out how to do them later. Vinita Marwaha Madill, representing Rocket Women, talked about how to empower young women to choose a career in STEM and the importance of allies believing in your abilities and supporting your goals.

Thank you to Empowering Women with Tech for inviting Rocket Women to celebrate International Women’s Day in the UK alongside some trailblazing role models! 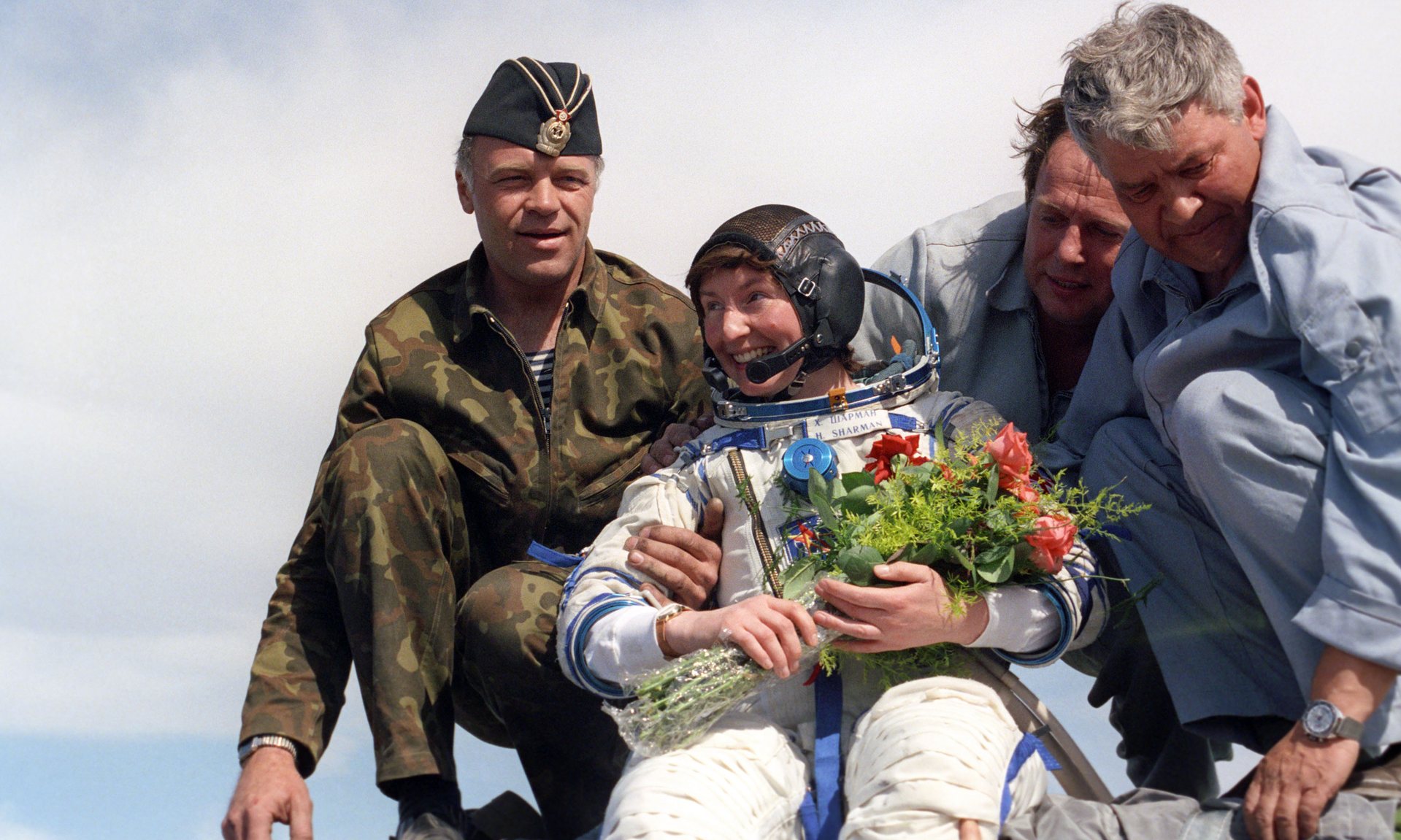 Almost 25 years ago, Dr.Helen Sharman became the first British person in space. At the age of 6, I remember learning that Helen Sharman was the UK’s first astronaut and had travelled to space a mere 2 years before. That moment changed my life and inspired me to consider a career in space.

Helen’s story began as she replied to a November 1989 Project Juno radio advertisement calling for astronauts, “Astronaut wanted, no experience necessary,” and worked hard to be selected from more than 13,000 applicants. After undergoing 18 months of strenuous training at the Yuri Gagarin Cosmonaut Training Centre at Star City, Russia she launched into space on 18th May 1991. After her privately funded 8-day mission as a research cosmonaut, Helen Sharman became an overnight sensation in the UK. She spent the 1990s telling the world of her mission and spreading her inspirational story. But as suddenly as she had appeared, she disappeared.

A new interview with Helen Sharman by The Guardian helps to shed light as to why she led such an intensely private life. After shunning the limelight for over 15 years, Helen’s story has been brought back to the public’s imagination through Tim Peake’s mission, the first British European Space Agency (ESA) astronaut.

She spent the 1990s telling the world of her mission and spreading her inspirational story. But as suddenly as she had appeared, she disappeared.

As her interview with The Guardian states, “I wanted my privacy back. I’m a scientist, but I found myself in interviews being asked where I bought my clothes. Irrelevant. And I always felt I had to be photo-ready. Fame was the downside of space.”

When British Major Tim Peake was assigned a flight to the International Space Station, she found the UK Space Agency apparently ‘writing her out of history’. In statements, Major Tim Peake was reported as the UK’s first official astronaut. Helen says, “I asked them: ‘What happened to me?” She questioned what ‘official’ even meant, reminding them that her mission was ‘part of the Soviet Union space programme’. “The British government didn’t fund it but it was still official.”

Discussing what she enjoyed most about her mission, “It wasn’t so much going to space as the training that appealed. Living in Russia, learning the language, doing advanced mechanics. It was a way out [of] the rat race.”

As the first British astronaut in 1991, Helen Sharman inspired a generation in the UK to look to the stars and follow their dreams, similarly to the hopeful impact of Tim Peake’s mission a quarter of a decade later. On being selected, she shrugs, “I can only surmise why me.” “I was physically fit, good in a team and not too excitable, which was important. You can’t have people losing it in space. I think it was just my normality.”